English:
I maintain this website partly in English. Please bear in mind that English is not my native language, so mistakes are inevitable.

Forum Registration:
Registration is possible for Dutch, German, English and Belgian amateurs, but only after verification by the webmaster.
Send an e-mail with your callsign, name and address and if you want, your date of birth to PA2OLD. 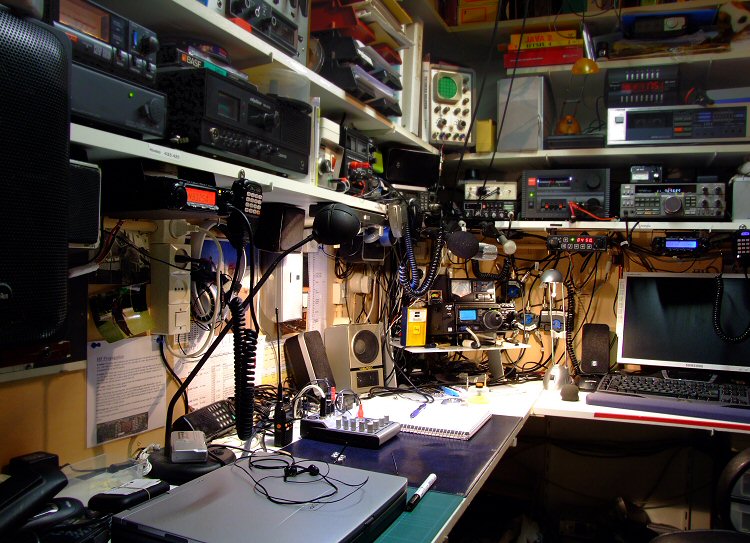 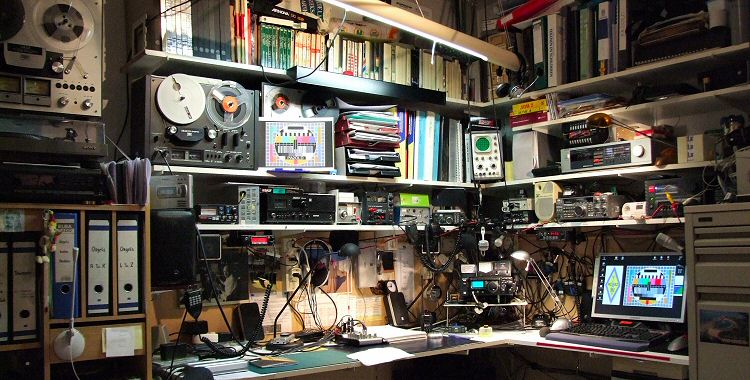 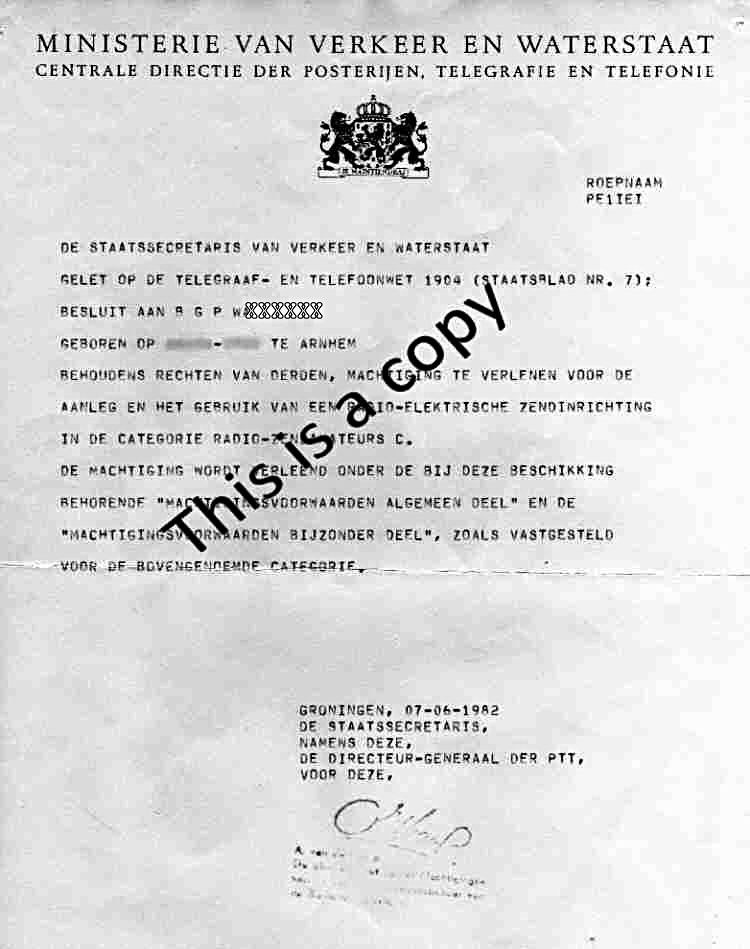 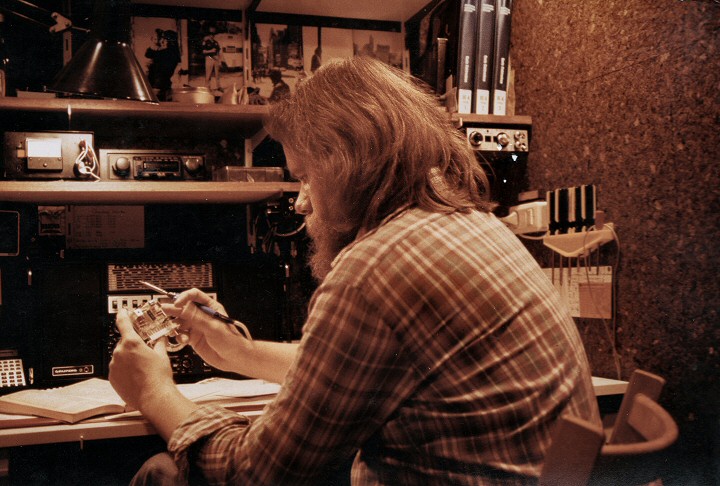 Start of the Radio Hobby, studying in 1981