DJ6HP:
Receiving RTTY signals was not such a problem but converting the RTTY signals so that a Telex or Teletype writer could write in clear text, gave a lot more problems.
You needed line current, I think 110 volts and 60 mA and a converter to convert the RTTY audio signals from the receiver.
I probably built early 1984 such a converter, including a RTTY signal maker, so that you also could broadcast RTTY.
The converter was a design by DJ6HP, then widely used in Europe because its design worked fine and was easy to built. 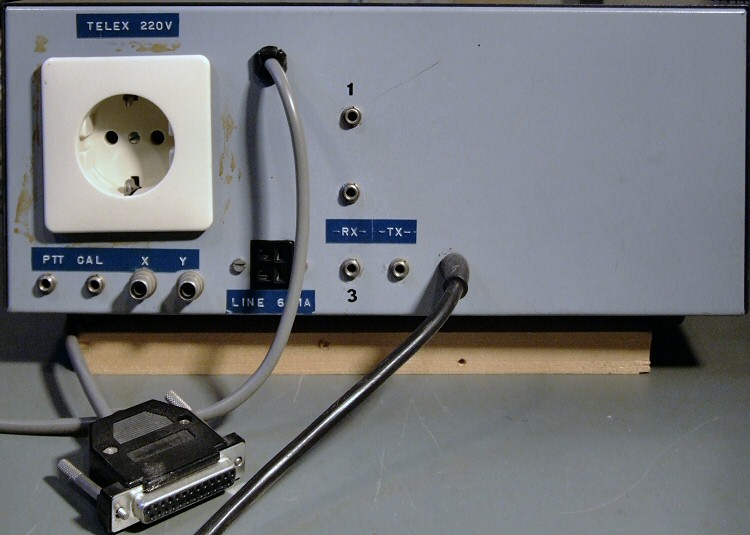 The back of the converter 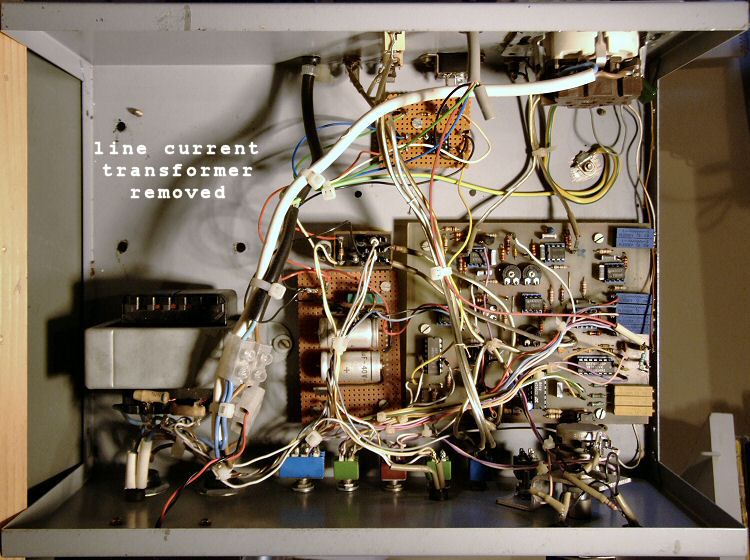 The insite of the converter, without the line current transformer but with de DJ6HP converter 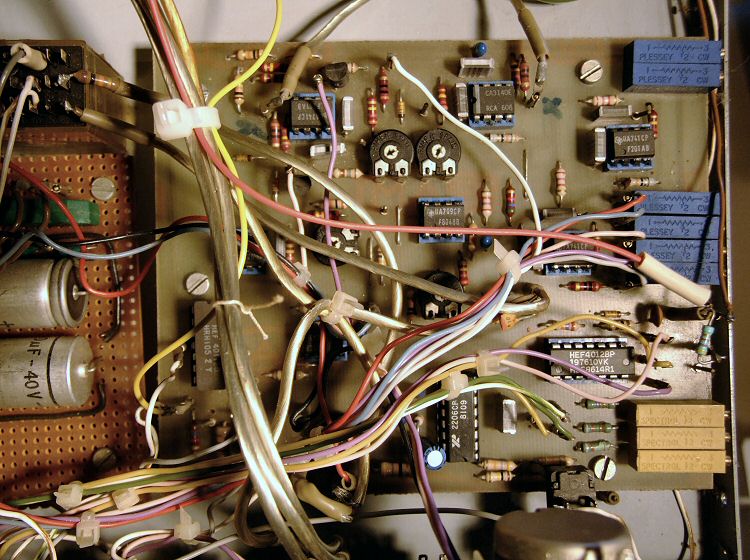 A close-up of the DJ6HP converter with the FSK modulator using XR2206 IC. 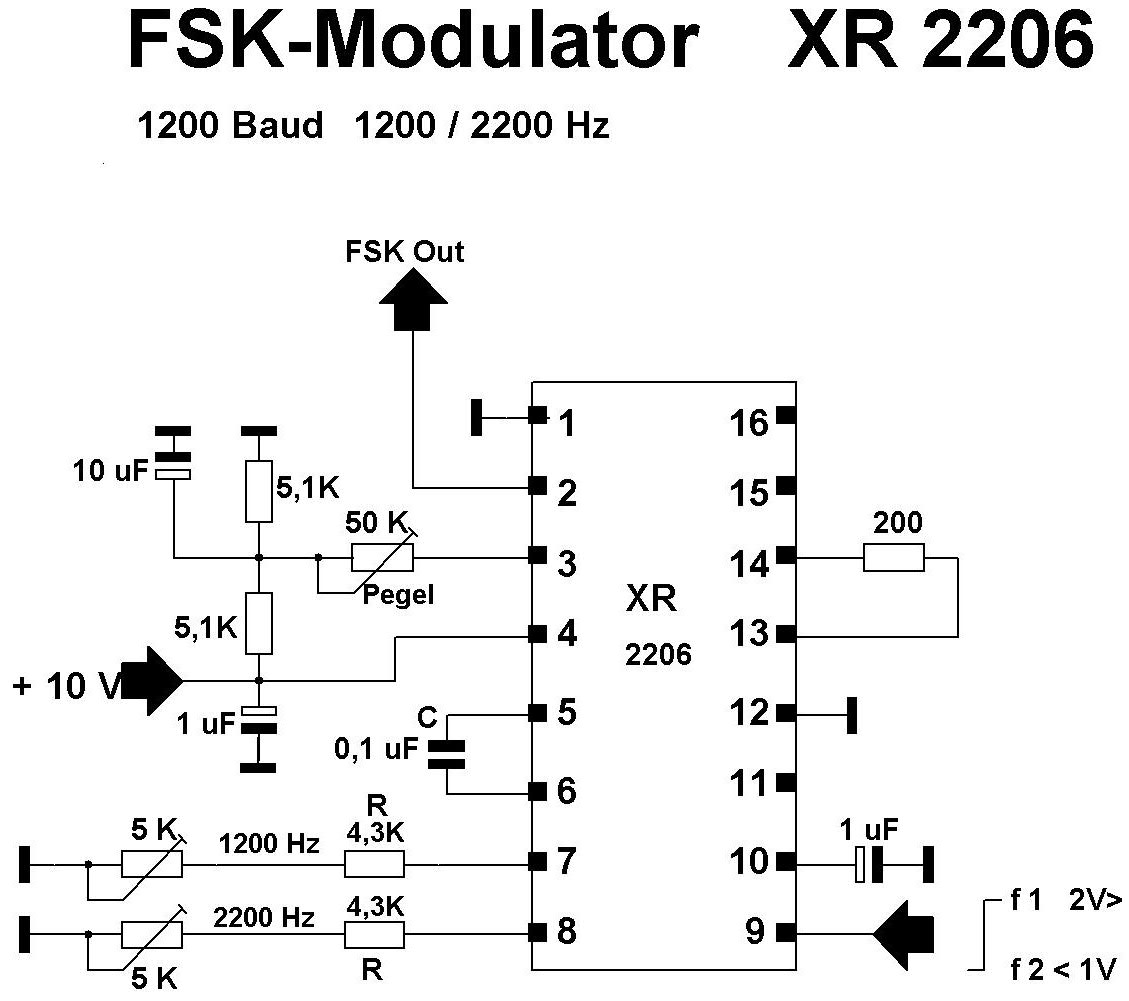 Dit bericht is geplaatst in Various. Bookmark de permalink.
Do NOT follow this link or you will be banned from the site!